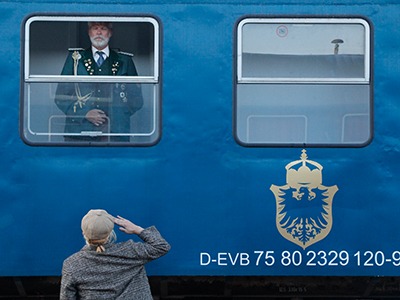 The railway theater Das Letzte Kleinod comes on June 27 with its own train to Potsdam, is played in and around train cars. 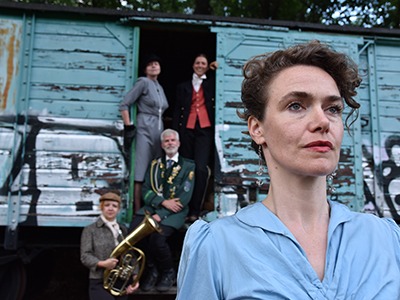 The thrilling story which has sparked worldwide interest and ends Frankfurt will be staged in twelve railway coaches on the area of the former lokomotive repair shop in Briesener Strasse. 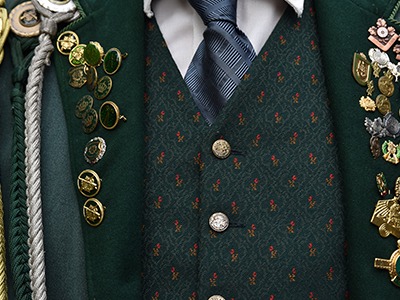 In the tracks of emperor Wilhelm II.

The Oceanblue Train goes as the imperial train on tour For the play WILHELM*INA german and dutch contemporary witnesses and their descendants were interviewed and told about their impressions of the emperor, his exile and the significance to nowadys. The bilingual team works at the moment on the play, which will premiere on june 21, 2018 in Frankfurt (Oder), before it goes on tour through Germany and the Netherlands. 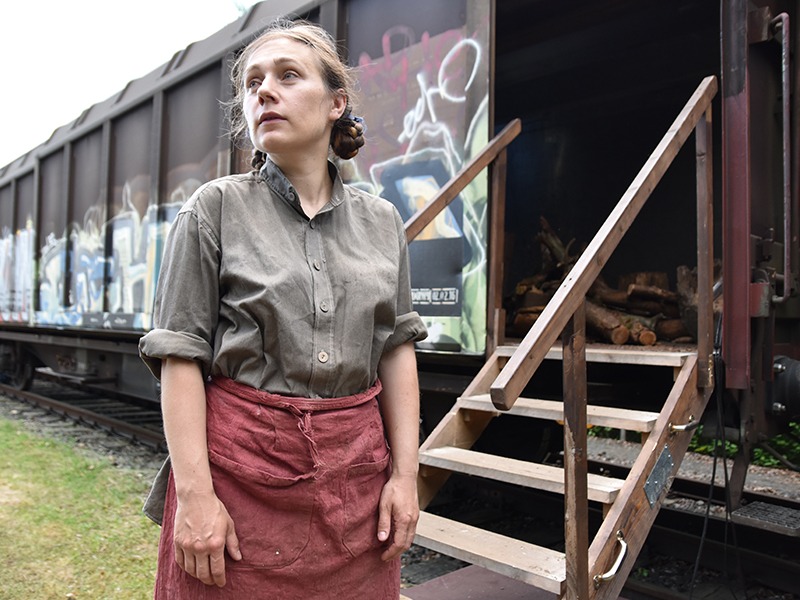 The history of Russians of German heritage was shown for one week in four good wagons on the Lessingfestival in Wolfenbüttel.

The history of Russians of German heritage

Das Letzte Kleinod is tracking the German Minority in Kazakhstan and discovers the life of people in deportation. 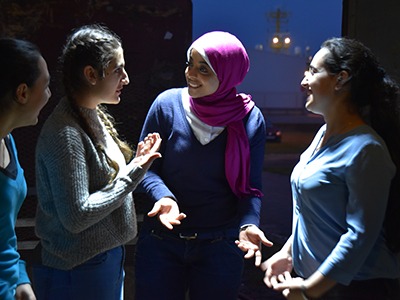 “Wir haben die Angst gefressen” invited to be played on the “Best Off” theaterfestival in Hannover. 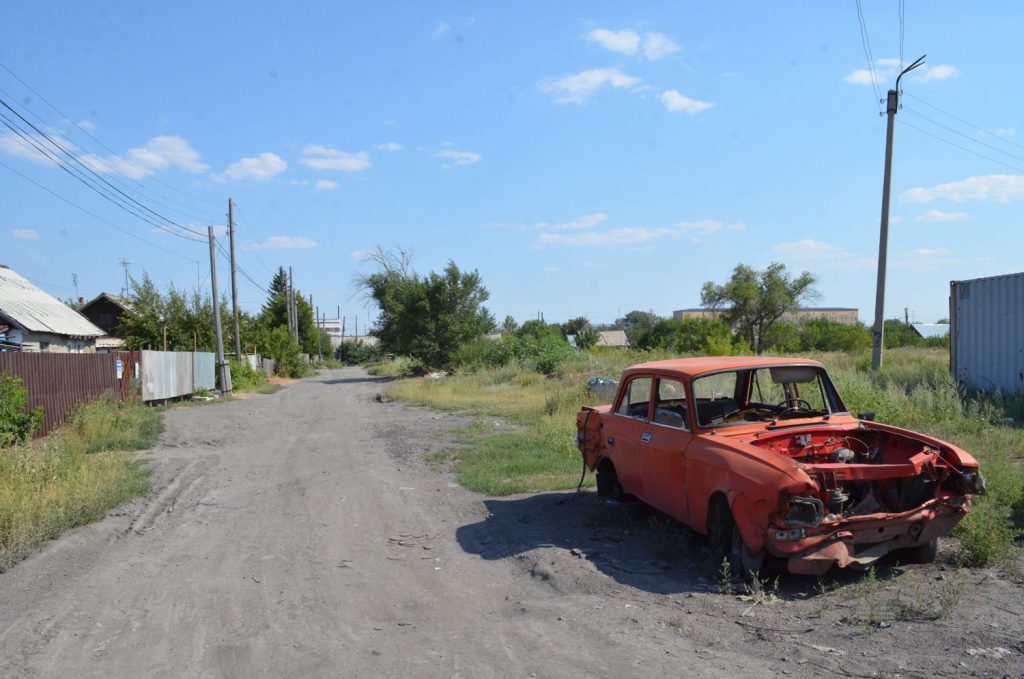 The theater Das Letzte Kleinod has again big plans for 2018. 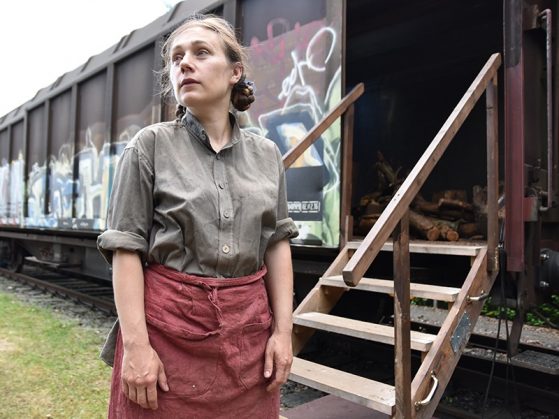 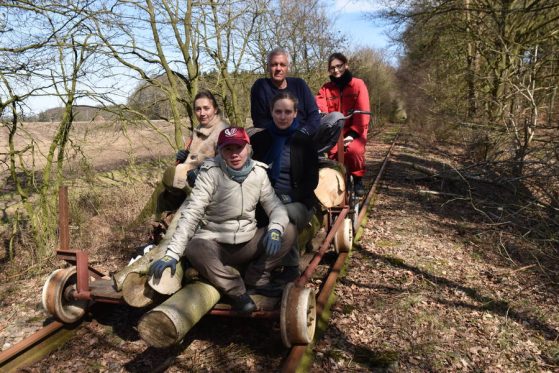 10. April 2018
The history of Russians of German heritage 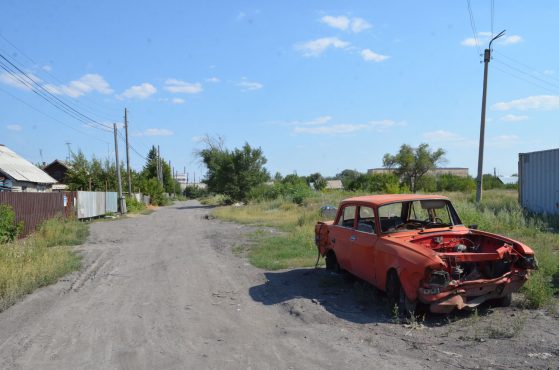